Amy and I went to Adelaide at the weekend, it was a fun little trip to try and visit all of the major cities of Australia. Amy told me I was going to Adelaide but instead we went to Thailand so this time I thought I would organize a secret trip but actually to Adelaide! I don’t think Amy was as excited but it was still fun to go and visit. 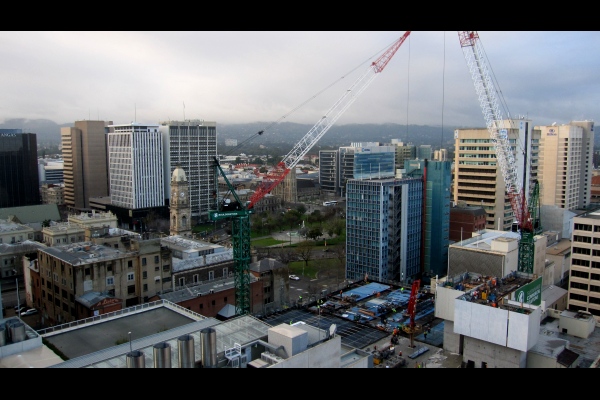 Downtown Adelaide from our Hotel

We stayed right in the centre of town, which was actually a bit of a ghost town on the weekend. We visited Adelaide Markets and also went to  few of the shops in the Adelaide mall. Afterwards we went to the Adelaide museum and looked at some stuff animals donated by the zoo.

We then did a long walk to an area that the tourist guide said was trendy but it turned out just to be a few cafes and some shops that were closed. We couldn’t really work out when people did shopping as the majority of shops weren’t open. We did find one shop that was really awesome, it was called Leigh St Luggage and is the only shop I’ve been in in Australia that sells Rimowa!

That evening Amy and I went to a restaurant called Celcius which was really good, the food was amazing. We didn’t go for the degustation but made our own meals up. 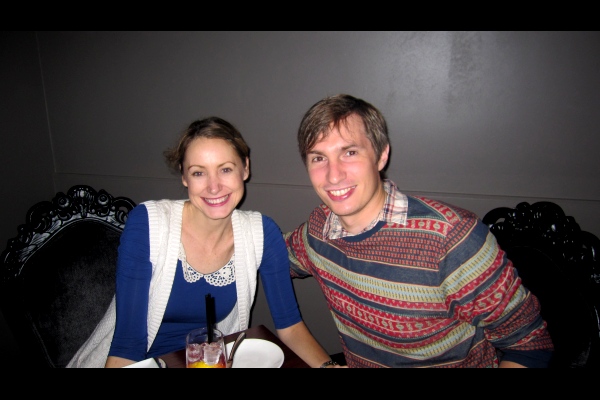 Amy and me at Celcius

The next day, our last day, we got on the tram and went to a little town called Glenelg which is the Atlantic City of Adelaide, the weather was pretty bad but I managed to find a Smashing Pumpkin single I didn’t have in a record shop there, which I thought was impossible! 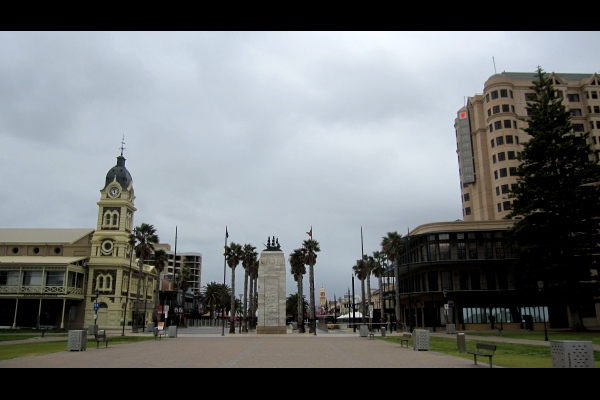 Well it was a fun trip, until the next time!