So after 6 years of watching what is probably my favourite television series of all time, it came to an end tonight. After starting watching the series almost five years ago it has been a long and fun ride. Thinking back over some of the episodes and seeing how slow some of them were compared to how fast the final few episodes played out. I had dreams about the black smoke and wondered what the numbers meant for ages and how to get in the hatch etc… I remember it really opening up when Desmond traveled through time in The Constant and what Lost fan can forget The 23rd Psalm one of the best episodes of them all. 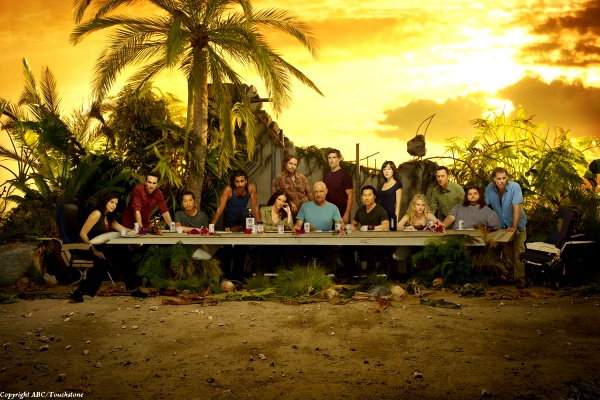 Like everything good it had to come to an end and I’m happy with the final episode. Of course there are loads of unanswered questions but that I think is more fun then answering everything, if there’s not another good TV show to match this one, at least we can spend the rest of time discussing what we think happened on and off the Island.

As for the Lost finale, Justin and Tasleema organised a fantastic finale with props, boarding passes and weapons – 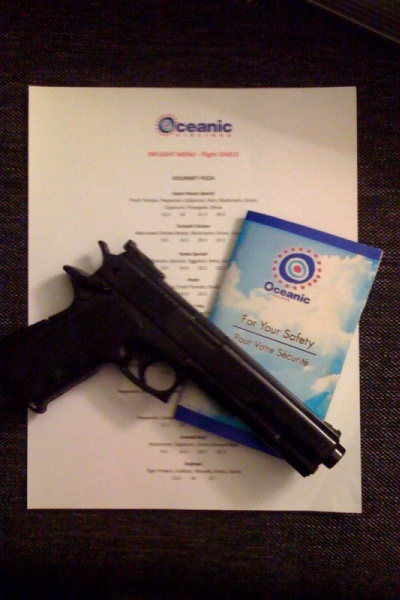 Inflight menu, safety brochure and of course a weapon

And here are some of the Losties, Simone a member of Dharma, Pregnant Roxy as Claire, Justin as Jack Shepherd, Tasleema as Ana Lucia Cortez and Stu as Dharma – 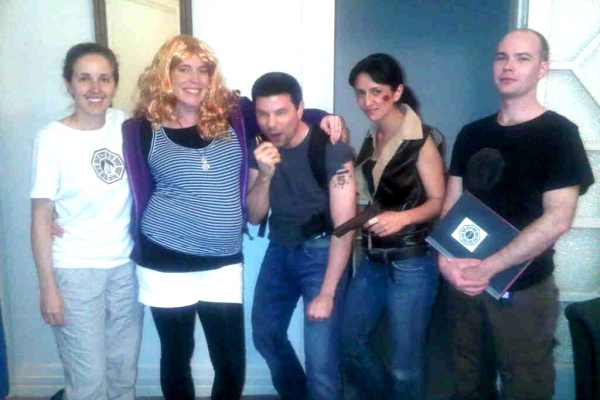 A great night and sad that LOST is all over!