If everything goes to plan in the next few days we’ll have a new little member of the G2007 network! The spare time might be decreasing soon so I thought I’d get this last post out with what we’ve been doing!

We’ve been really busy planning for a baby, I had to move out of working from home and get an office and also start full time on my own enterprise, BuiltWith! 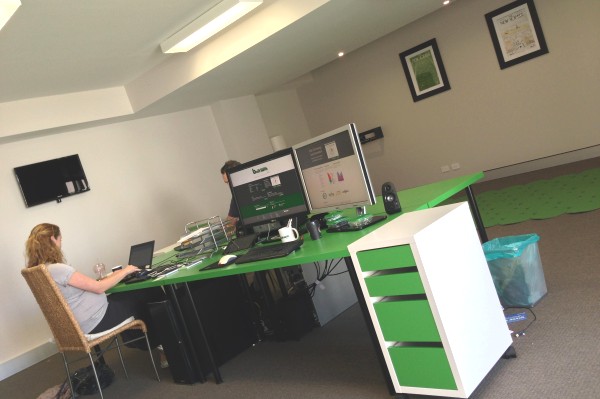 Everyone is welcome to come and visit it is on East Esplanade opposite Manly Wharf.

Last November Amy and I went to ARIA for Amy’s birthday, it was a good night, the food wasn’t as good as I was hoping as it was supposed to be one of the best restaurants in Sydney but we had a good time anyway, and we got free drinks as they took so long bringing them to the table – 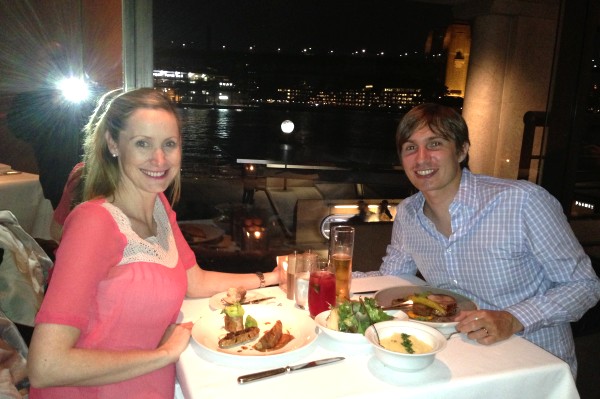 Amy and me at Aria Sydney

Also in November we did a trip to Paperbark Camp for our one year (paper) anniversary. It was a really nice camp in the forest at Jervis Bay, the camp was luxury camping, with no TV and limited power, but it was really good fun and we didn’t have to set the tent up ourselves (would have taken a week). 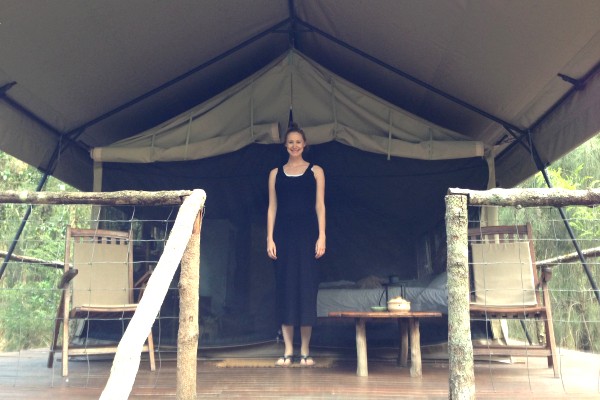 Amy outside the Paperbark Camp

Near the end of November Chris got a Groupon deal to go on a taster cruise from Sydney harbor on a huge cruise ship. It was good fun but felt like it was teetering on a riot as everyone was getting the most out of their one night special cheap cruise. 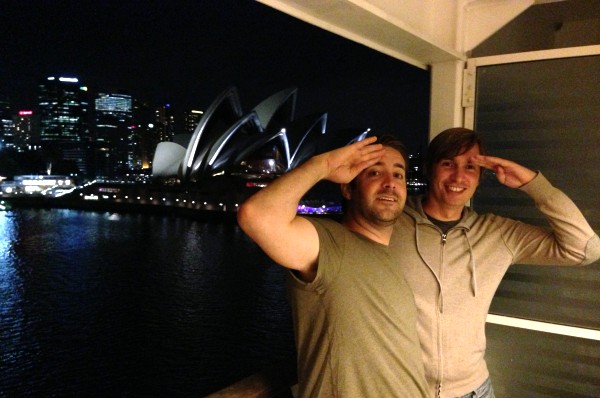 Chris  and I in cabin on our taster cruise

For Christmas we headed up to Brisbane and spent it at Taryn and Wade’s house. The rest of Amy’s family came over on Christmas eve. I got some new bike lights and a inventors kit which has an Arduino board in it, which was awesome!

Wade also let us drive is Range Rover around Brisbane which was really good fun.

New Years was spent at Simone and Stuart’s (who just had a baby) which is right on the water in Manly, perfect for the 9pm fireworks. Amy didn’t want to walk so I drove over which was a mistake because there was not a single parking space for miles, I almost drove home and walked!

Well that is about it for updates hopefully I’ll get more going soon!